As a leader, there are many ways you can flex your brain. I’ve mentioned a few in my previous posts here and here. To develop cognitive fitness, you don’t even have to invest in a gym or special equipment – just the right mindset.
Challenge and expand your worldview by reading different genres of books, visiting new places and listening to diverse viewpoints.

To a lab rat, an enriched environment means getting stroked with a paintbrush or nibbling on a variety of foods and living in a colorful cage filled with lots of squeaky toys. To us humans, it means living an interesting life full of challenge, relationships and accomplishments.
~ Psychologist Jeff Brown and neuroscientist Mark Fenske, The Winner’s Brain: 8 Strategies Great Minds Use to Achieve Success (Da Capo Lifelong Books, 2011)

Here are a few suggestions for busy leaders. If you tend to be analytical, engage in activities that stimulate the right brain which governs creative tasks. If you’re more entrepreneurial, try encouraging left brain activities that promote efficiency.

Cognitive fitness can prove to be your most sustainable competitive advantage. Promote a rich working environment where healthy brains thrive and your people can achieve their full potential.
As professors Roderick Gilkey and Clint Kilts write in their Harvard Business Review article “Cognitive Fitness:”

The future belongs to the companies with leaders who develop cognitive fitness for themselves and their organizations. CEOs need to be cognitive coaches to those whose work and decisions collectively create and propel the company’s strategy.

What are some of your ideas for developing leadership cognitive fitness on-the-job? How can you be a cognitive coach for your people?
I’d love to hear from you, leave a comment.

I’m intrigued about the brain and what neuroscientists are discovering. It’s especially important that leaders look at ways they can develop their brain fitness on-the-job, to keep ahead of the curve.

Brain fitness is a key competitive advantage for anyone who aspires to higher levels of responsibilities at work. The higher your responsibilities, the more complex and nuanced your job becomes. Will your brain be fit enough to handle the stress?
Here are a few more suggestions, based on a Harvard Business Review article on “Cognitive Fitness” by professors Roderick Gilkey and Clint Kilts.

All of these ideas are great to consider. In my corporate coaching work, we take time to work on developing and expanding ways of thinking.
What sorts of things do you do at work that helps you strengthen your brain? I’d love to hear from you.

I don’t think anyone would disagree: leaders who excel in their positions have brains that are highly efficient at handling complexities and stress. Beyond being born with high intelligence, however, they recognize the need for continually strengthening their brains.

The more cognitively fit you are, the better you will be able to make decisions, solve problems, and deal with stress and change. Cognitive fitness will allow you to be more open to new ideas and alternative perspectives.
It will give you the capacity to change your behaviors and forecast their outcomes in order to realize your goals. You can become the kind of person your company values most.
Perhaps more important, you can delay senescence for years.

Your cognitive fitness level is determined by your ability to reason, remember, learn, plan and adapt. The following strategies can help you maintain an engaged, creative brain:

I think all of these suggestions are valuable for learning how to expand your brain power and it can happen at the same time you’re handling normal tasks. It may be as simple as slowing down enough to ask, “In what new ways can I think about these things”, “What questions do I need to be asking?”
It’s so easy to rush through things in order to “get ‘er done”. In the work I do with my executive coaching clients, we encourage being more mindful.
What do you think? I’d love to hear from you.

As a busy executive, you barely have time to get enough physical exercise into your schedule. And now it’s just as important you keep your brain fit and strong if you want a competitive advantage as a high potential leader.
The American Heart Association recommends 30 minutes of moderate physical exercise five days a week. Not surprisingly, most large companies offer health-club memberships as a perk, and some even provide onsite gyms. Doctors will tell you that what’s good for the heart is also good for the brain.

Neurons need not die as we age. In fact, several regions of the brain that control motor behavior and memory can actually expand their complement of neurons as we age. This process, called neurogenesis, used to be unthinkable in mainstream neuroscience.
Here’s how this shows up in real time: Neurogenesis is profoundly affected by your lifestyle. Your experiences and interactions can help strengthen and improve your brain’s neural networks and cognitive abilities.
I see this in the smart leaders I coach. They’re so busy they’ve got their work finely tuned and organized. But it’s often routine and back-to-back with very little “down” time for reflection or exploration of new things. That’s not healthy for the brain, and actually works against brain fitness.
A New Way of Thinking

The brain acts like a muscle: The more activity you do, the larger and more complex it can become.
~ Developmental molecular biologist John Medina, Brain Rules for Baby (Pear Press, 2011)

Brain-imaging studies indicate that acquired expertise in diverse areas – playing the cello or speaking a foreign language to juggling or driving a taxicab – helps expand our neural systems.
In other words, you can physically change your brain by learning new skills. You can even improve brain function by exercising conscious will. In one experiment, chronic-pain sufferers lowered their level of discomfort by employing neurofeedback techniques.
For busy executives, learning to play a musical instrument or doing challenging puzzles may not be practical. But you can incorporate some basic strategies into your existing responsibilities and tasks to improve your cognitive fitness.
In my next post, I’ll suggest six ways to develop your brain while working through your daily tasks.
I’d love to hear from you. What do you do to expand your cognitive fitness?

We’ve known for some time that leaders require higher levels of emotional intelligence as they pursue career advancement. There’s now accumulating evidence that cognitive fitness is becoming a focal area for high-achieving leaders.
Until recently, busy executives could find few guidelines for increasing mental fitness on the job. There are thousands of books about the brain’s function, but only a handful focus on how leaders can harness its powers in a business world that’s increasingly complex.
I think that’s the real challenge. At least that’s what I hear from the busy executives I coach. We now know a lot more about how the brain functions, and that we can keep it healthy and even strengthen it in the face of stress and crises. But how exactly do leaders become more mentally fit on-the-job? 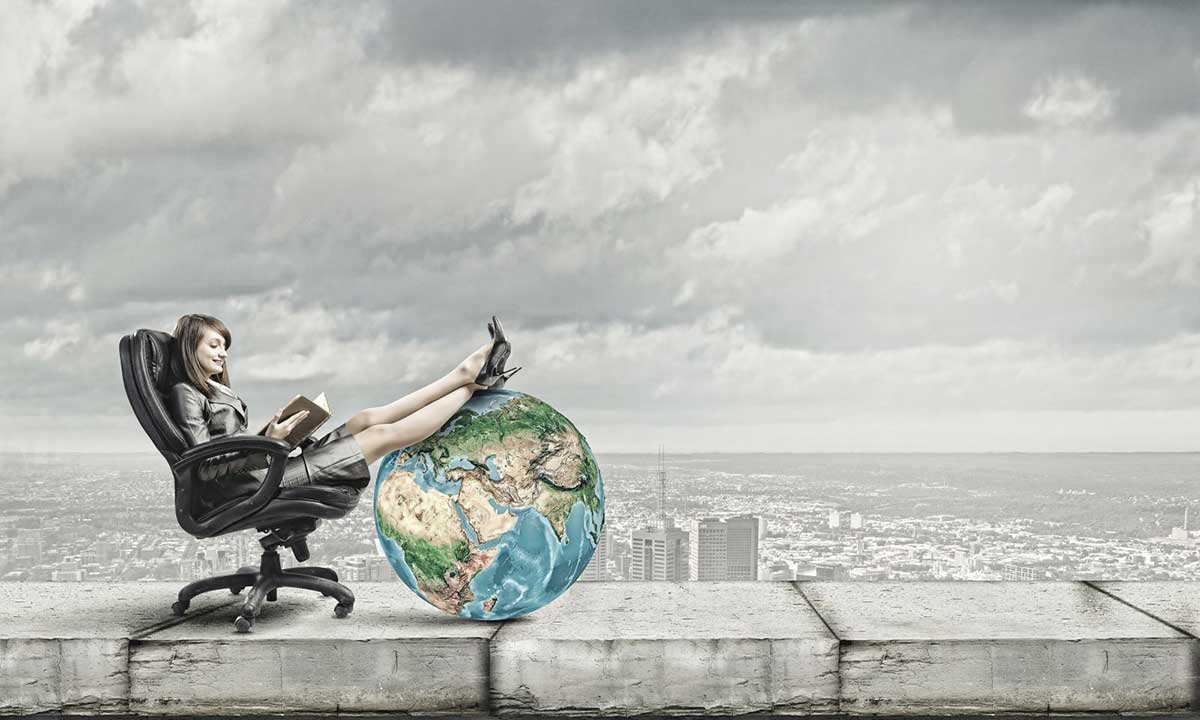 Neuroscientists began to understand the brain’s intricacies after conducting imaging techniques in the 1990’s. But how can the concept of “brain fitness” be applied in real time, to real people, in real organizations? What types of brain exercises or mental push-ups can we do to stave off the loss of memory and analytic acuity that accompany stress and normal aging?
Socrates, Copernicus and Galileo continued to stretch their intellectual muscles well into their 60’s and 70’s. So have modern thought leaders like Alan Greenspan, Warren Buffet, and Sumner Redstone.
As more of us remain in the labor force past age 65, either by choice or necessity, what can we do to boost our brain power?

By the close of the 20th century, the brain had come to be envisaged as mutable across the whole of life, open to environmental influences, damaged by insults, and nourished and even reshaped by stimulation – in a word, plastic.
~ Sociologist Nikolas Rose and graduate student Joelle M. Abi-Rached, Neuro: The New Brain Sciences and the Management of the Mind (Princeton University Press, 2013)

It turns out that a lot of what we previously thought about the brain isn’t true. We’ve discovered, for example, that the brain continues to grow well into our later years through a process called “neuroplasticity.” It accommodates learning by producing new neurons, the cells that help transfer information.
With physical training, your body responds to demands by strengthening muscle groups. Similarly, the brain will expand (or not) depending on the challenges you tackle. That’s the good news.
The bad news? If you don’t use it, you’ll lose it. Unless, of course, you take measures to strength your brain fitness. And that’s what this series of posts is about: how leaders can improve their brain fitness.
Does this idea of brain fitness for leaders resonate with you? I’d love to hear from you.